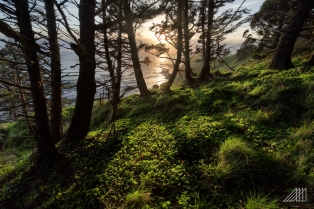 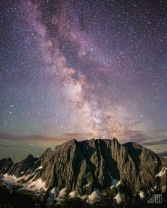 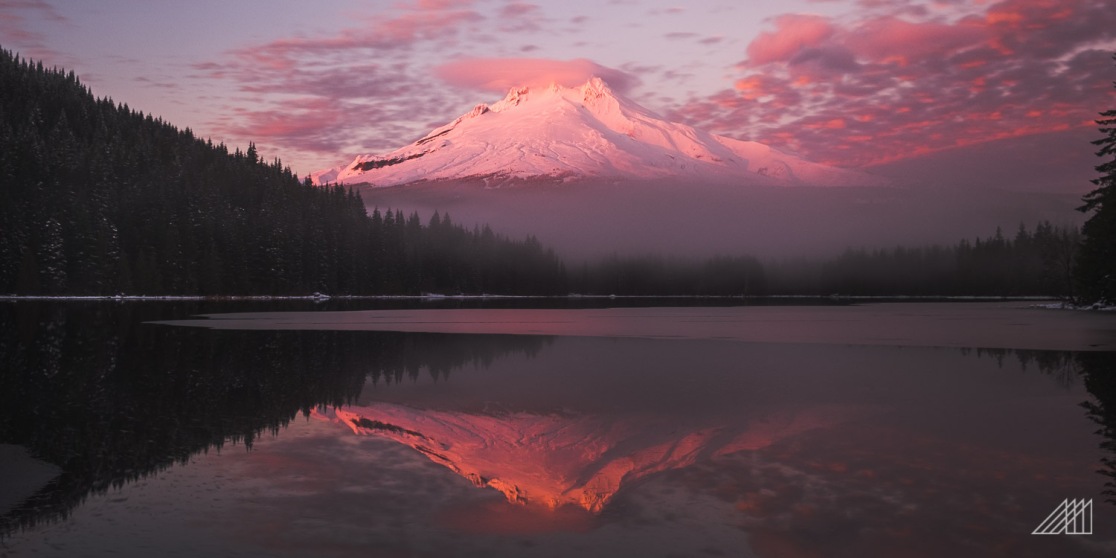 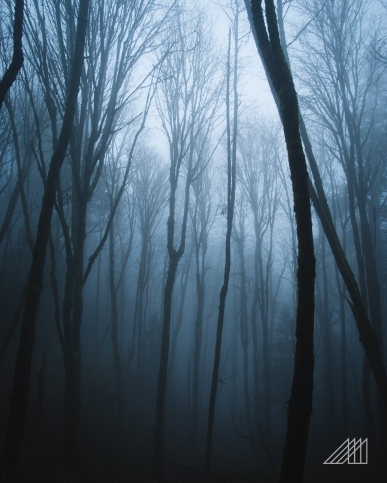 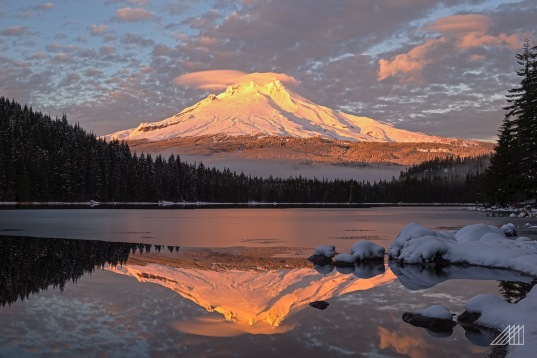 As a native of Oregon, I have a special relationship with the Pacific Northwest. I grew up surrounded by some of the most picturesque landscapes of America; lush woods, volcanoes, deserts, coastline, and valleys – places that most people dream of for their next vacation – were readily and totally available to me. It was the presence of these places that kindled my love for the outdoors and adventure. Eventually, that love would grow into a fire.

Cascadia is a geopolitical term that roughly coincides with the Pacific Northwest. The biggest difference between the two is that Cascadia refers to an ideal rather than something that already exists. Cascadia is a fictional nation, encompassing parts of present-day Oregon, Washington, Idaho, California, and British Columbia, that would stand for environmentalism, socialism, diversity, and harmony, among other things. To borrow a term from Ernest Callenbach, it would be an “ecotopia.”

The existence of a Cascadian nation is still far off and there are many hurdles: certain sociopolitical issues are putting a damper on the movement and the idea is often hijacked by other groups with foul intentions. Nevertheless, the possibility – even the slightest – of my home becoming an independent nation still gives me pride. I’m happy to be from the Pacific Northwest and enjoy hearing other people talking about it.